Another taste of champagne for Lawson

Hitech scored another podium over the weekend in Spa, Belgium in Round 7 of the FIA F3 Championship, with Kiwi Liam Lawson securing P3 in Race 2. Lawson extended his position in the championship, where the Kiwi is currently 4th in the standings – just half a point off third place – keeping his hopes of a top-three finish alive.

It was all to play for at the 7.004km Spa-Francorchamps, in a rain-soaked qualifying session. With the rain pouring down fast, the entire complexion of the session changed in the latter stages, making it extremely unlikely that the team’s times could be improved. Lawson posted a seventh fastest lap time of 2:06.172 settling his start position for Saturday’s first race. Fellow Red Bull junior Hauger was only able to get one lap in which was good enough for P12 in qualifying, but due to a track limit sensor issue, his lap time was unfortunately deleted and was demoted to the bottom of the standings. Hitech’s newest recruit, Formula Regional driver Pierre-Louis Chovet, had to settle with P27 in a messy qualifying, but had his sights firmly set on points and podiums in the race. 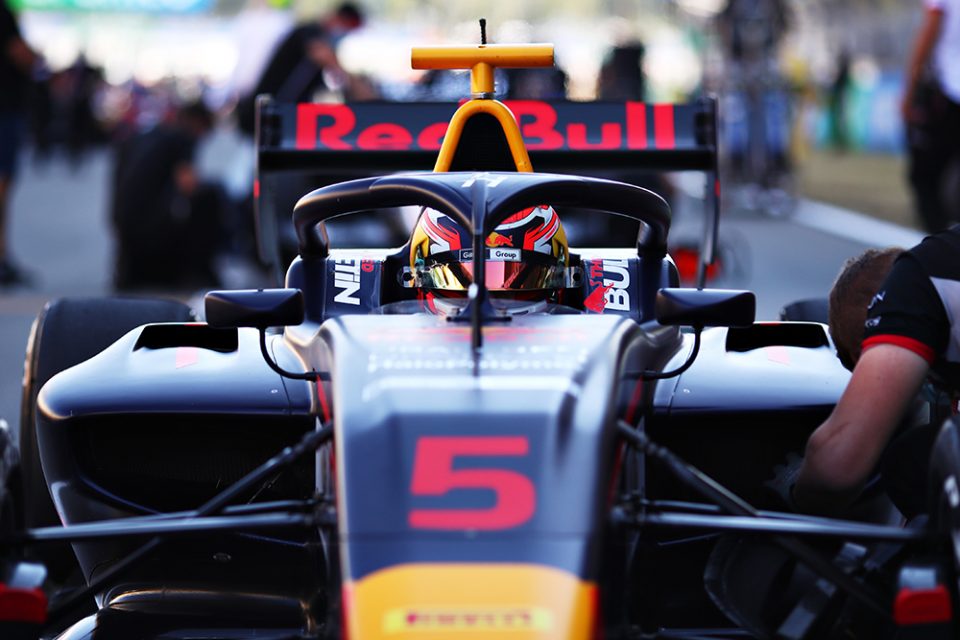 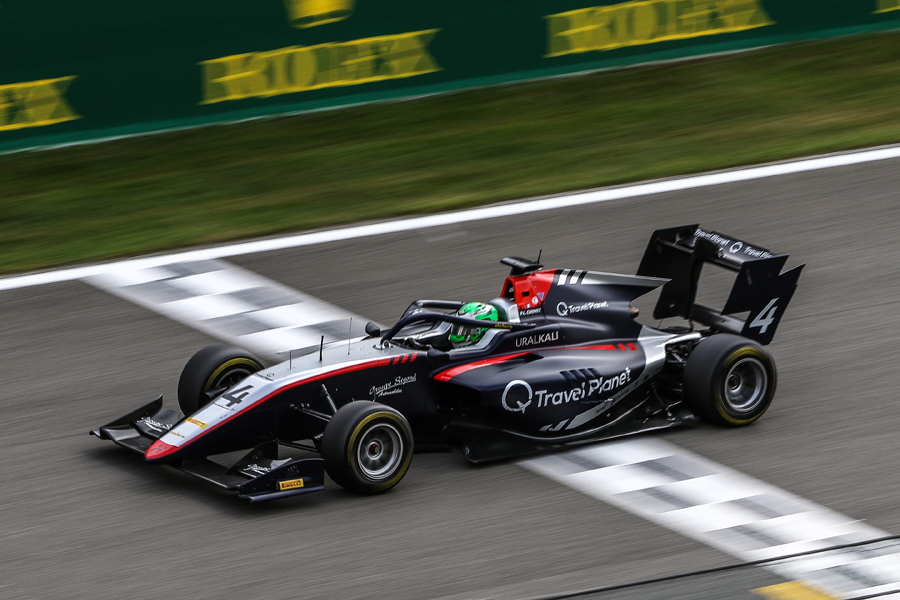 The first race got underway in dry conditions at Spa-Francorchamps. Hopes of capitalising on his performance were quashed at the start with a clutch issue that saw Lawsons car get a slow getaway. He then fell back the order, unable to catch those at the front. The Kiwi driver had to settle with P9, but still took points and a reverse-grid start in P2 the following day. Hauger made a solid recovery following a start from the back of the grid following a rain-halted qualifying session, storming up the order from P25 to P18. Newcomer Pierre-Louis crossed the line in P22.

Podium and points for Lawson

Lawson had another taste of champagne in Race 2 at the weekend, securing more points for the team to finish the race in P3. Hauger crossed the line to finish Sundays race in P19, whilst Pierre-Louis was forced to retire due to contact, which put him out of contention. The FIA Formula 3 Championship will head to Monza in Italy this weekend for Round 8, the penultimate round on the revised 2020 calendar. 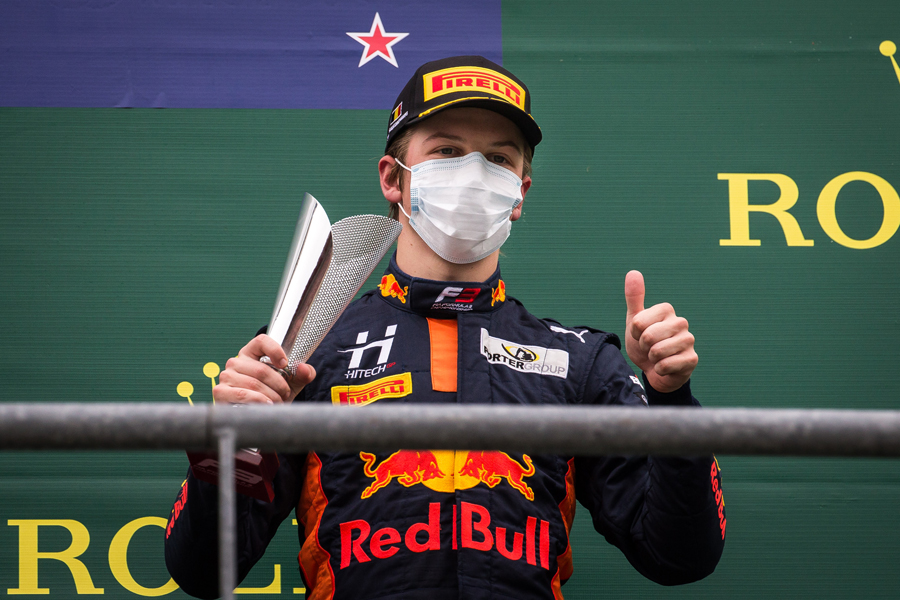