The 2020 FIA Formula 3 Championship headed to Italy last weekend in Monza, Italy for Round 8 – the penultimate round on the calendar. The team had another taste of champagne, with Liam Lawson taking P2 in Sunday’s race – his eighth podium of the season. In an unfortunate turn of events, he copped a 10-second time penalty after contact with another driver earlier in the race, to then be re-classified P7. Despite this, the Kiwi driver still secured points. Pierre-Louis Chovet also took his first FIA F3 points, finishing P6 in Sunday’s second race. 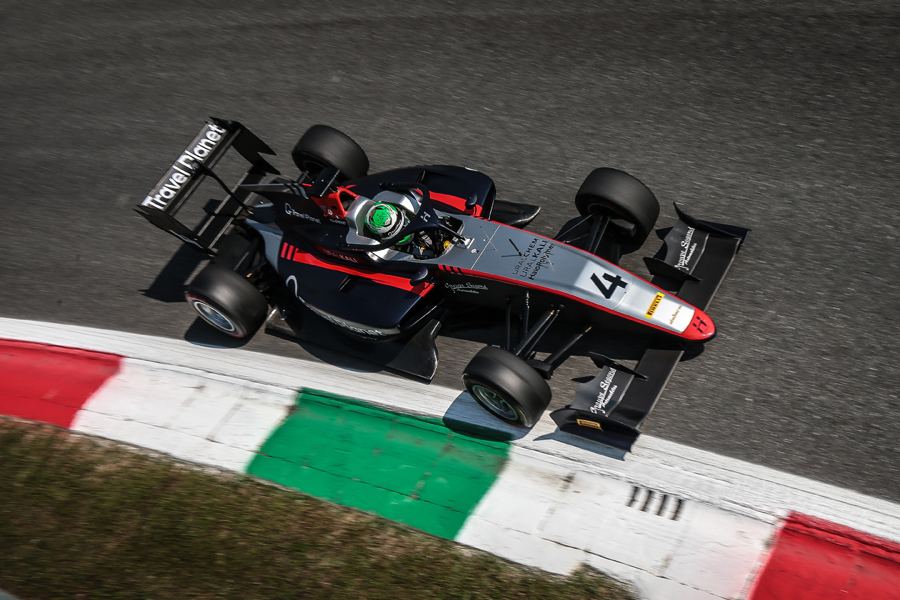 Flying in quali laps at Monzas Autodromo Nazionale di Monza, Lawson posted a best-lap of 1:37.788, qualifying in P4. Hauger finished in P22 with 1:38.842, whilst Chovet finished in P27, posting a lap of 1:39.173.
As a result of a penalties handed out, Lawson moved up to pole position. Hauger remained P22. Chovet was handed a 5 place grid penalty for driving unnecessarily during a stop-start qualifying session. The Frenchman had his sights set on a strong comeback in the race.

After just a handful of laps in the opening race of the weekend following a pole position start, Lawson endured contact from another driver which damaged the car, meaning the Kiwi was only able to get up to P6. He was still able to claim points. Hauger crossed the line in P12 after starting P22. Chovet took P18 after starting P30 at the back of the grid. 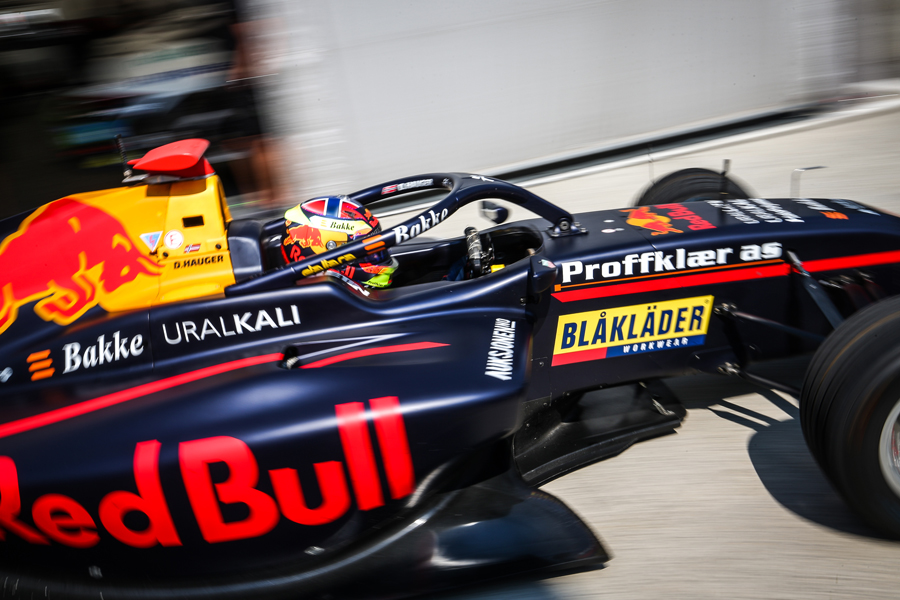 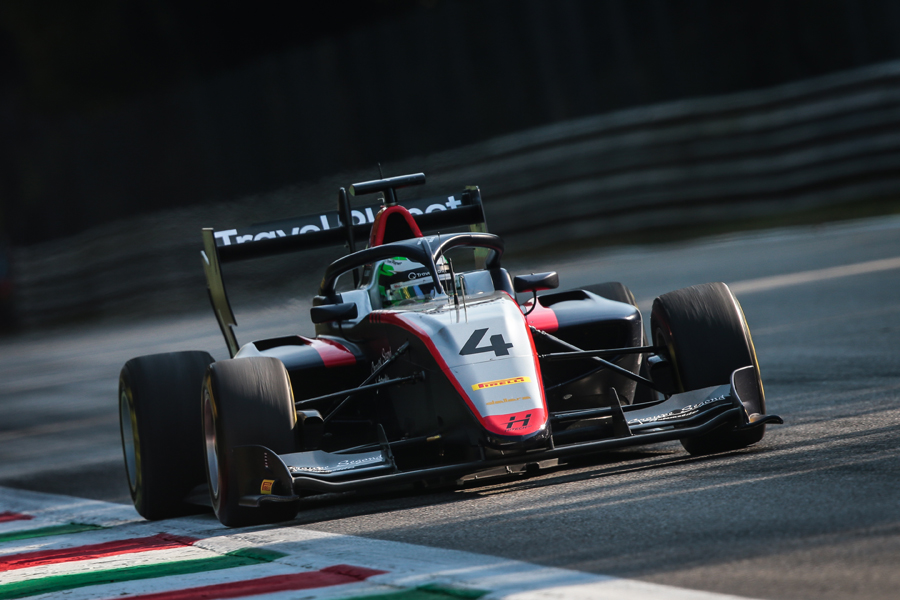 Chovet claimed his first FIA F3 points, finishing Race 2 in P2. Liam Lawson finished on the podium in P2 – his eighth podium of the season. In an unfortunate turn of events, Lawson copped a 10-second time penalty after contact with another driver earlier in the race, to then be re-classified P7, but still ending in the points. Fellow Red Bull driver Hauger took P15 in the last race of the weekend.

The FIA Formula 3 Championship will head 300km to Mugello Circuit, Italy this weekend for the final round on the (revised) 2020 FIA F3 calendar. It will be the first time the FIA F3 cars have raced at the Italian circuit.