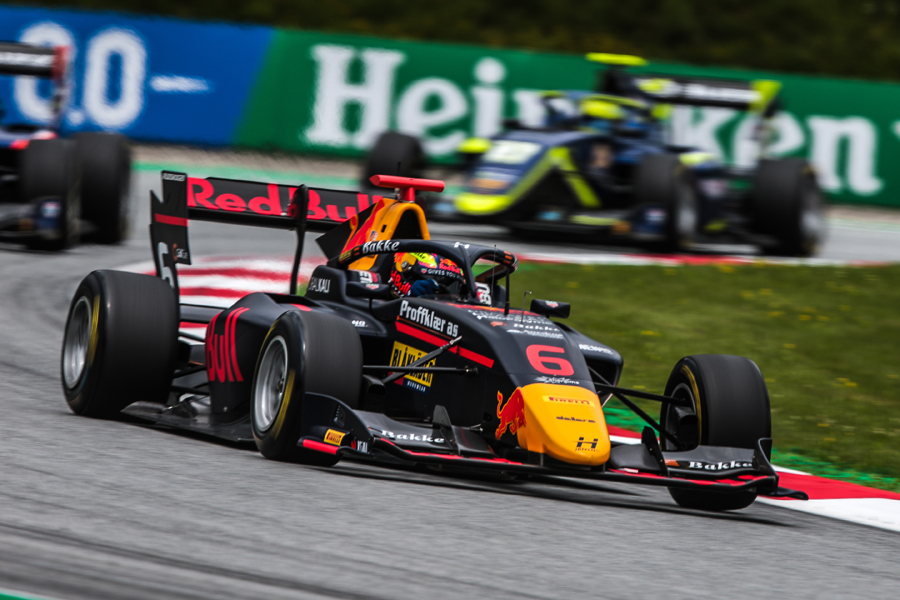 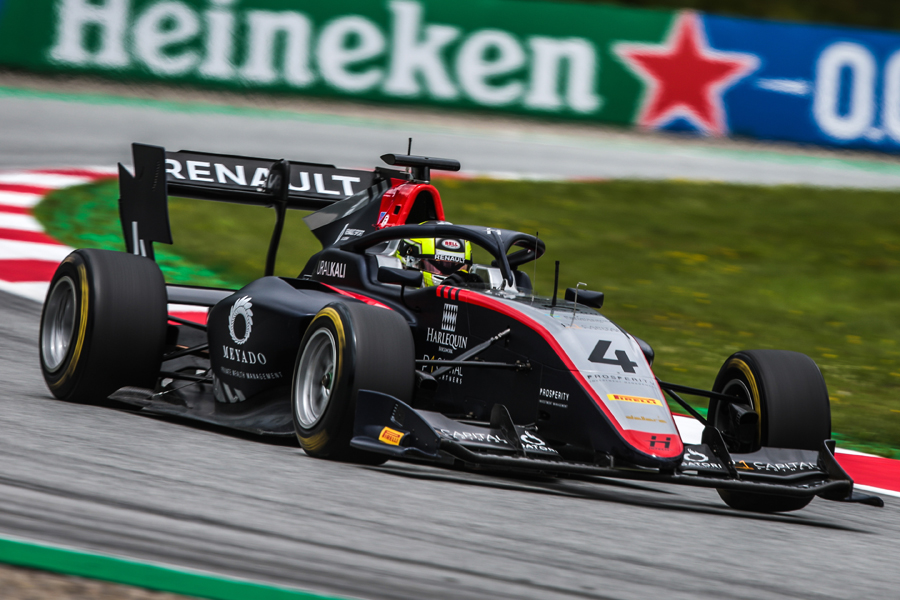 The first race got off to a flying start, with the drivers gaining several positions between them. There were plenty of wheel-to-wheel tussles throughout the 40 minute race, with the Hitech trio gaining points from the session. Lawson started in P12, climbing up the field to cross the line in P6. Fewtrell gained five positions, finishing P12. Hauger started in P16 ending the race in P15.

Red Bull Junior driver Liam Lawson got his first FIA Formula 3 win in Race 2 at the Red Bull Ring. The Kiwi battled the front of the field, climbing from fifth to first in the opening laps, before overcoming a late struggle with the degradation of his tyres. A late safety car provided him some relief in the closing laps, following an incident on track. The Kiwi shook this off, making an assured getaway on the green light. This cleared his path to the chequered flag. Team-mates Fewtrell finished in P10 and Hauger in P22. 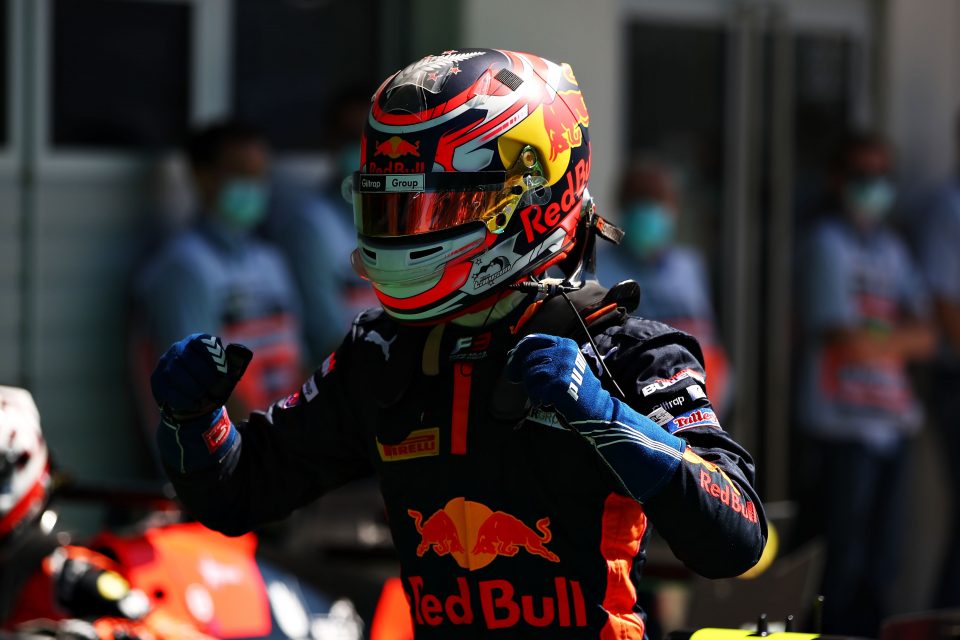 “It was good to win. It was a reverse grid race though and we want to be starting at the front and winning Race 1s, and that is what we will work towards.”

“Qualy was our biggest struggle this weekend and it is definitely what we need to work on next weekend. It was a good recovery weekend from where we Qualified and I am looking forward to coming back next week.”

The FIA F3 Championship will return to Austria’s Red Bull Ring for Round 2 this weekend on 10-12 July.