The FIA Formula 3 Championship returned to the UK’s iconic Silverstone Circuit over the weekend, for the second home race on the revised 2020 calendar. Liam Lawson scored a consecutive podium, gaining an impressive points haul for the team. His victory makes it back-to-back wins at Silverstone as the Kiwi surged to the podium finishing P3 in Race 1 on Saturday, after sealing a race win the previous week at the British GP.

Lining up on the front row

Lawson picked up where he left off the previous week at Silverstone, claiming his second front row start of the year after qualifying in P2. Fellow Red Bull junior Hauger sealed his grid position in P24. Renault Academy driver Fewtrell qualified in P16 for the first race of the weekend. 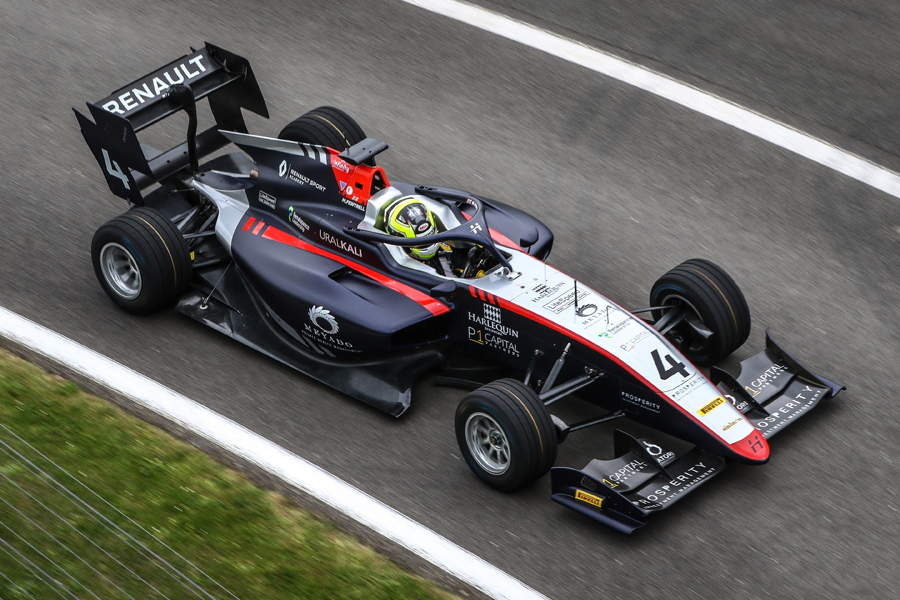 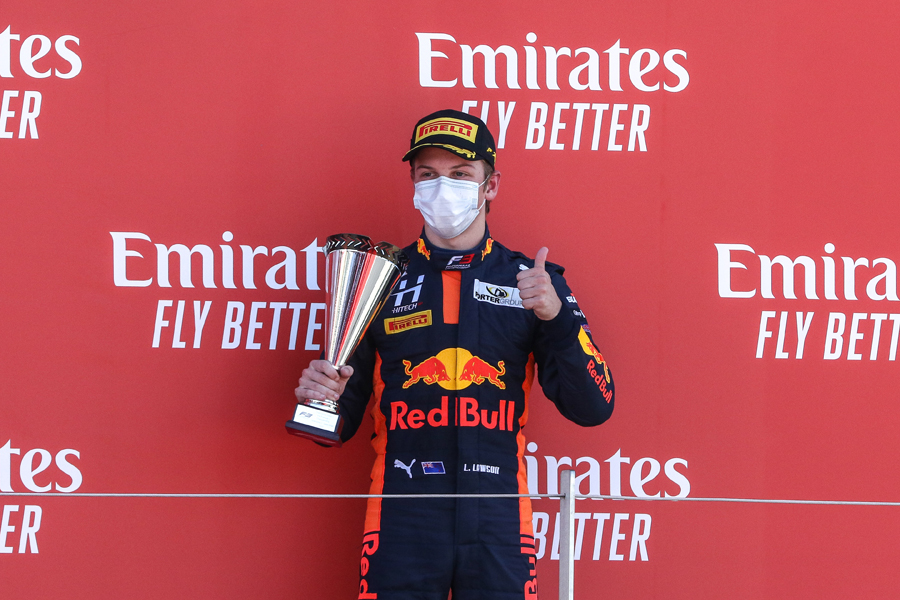 Following a good getaway from the line after starting on the front row, Lawson was able to withhold the pressure throughout the 40 minute race, despite several advances on him. He finished 3rd and secured a podium finish, taking bonus points for the fastest lap. Fewtrell crossed the line in P16, whilst team mate Hauger was forced to retire, due to contact and damage to the car, which put him out of the race completely.

Points on the tally

Gaining points and extending his position in the standings, Lawson clinched P5. Fewtrell just missed out on a points-paying position, to finish the race in P12 and Hauger crossed the line in P20. The Hitech team will head to Barcelona in Spain this weekend (14-16 August) for Round 6 of the FIA Formula 3 Championship.

“It was the closest I’d been, so I’m not going to lie, it was a bit disappointing to have not got the win. Hughes defended well for the last five laps and it would have been tough to get past, so I can’t really say what would have happened.

“On the rest of the race, I think it was a bit of an average start. It wasn’t ideal and we lost a place. From there I spent the first half of the race defending for my life. We came on a bit stronger towards the end. It was definitely one of the hardest races I’ve done,” said Lawson.”

“We’ve all worked really hard over the last two weeks. There’a a lot better understanding and we’re managing to gain some points back on the leaders,” said Lawson.