Rising up the order

Kick-starting the weekend, Friday’s practice session saw the Hitech trio post an impressive haul of laps around the 5.848km Sochi Autodrom in preparation for the afternoons qualifying session.Qualifying soon got underway at the iconic Russian circuit, determining the starting grid for the first race. Italian ace Pulcini delivered a lap of 1:53.451s, which secured him an 8th place start for Saturdays Race 1. Red Bull Junior driver Juri Vips had a best lap of 1:53.530s. The Estonian qualified in 9th, posting 13 laps on the board. Renault Sport Academy driver Yifei Ye completed the top 20, adding 1:53.943s to the tally, and qualifying in 18th. 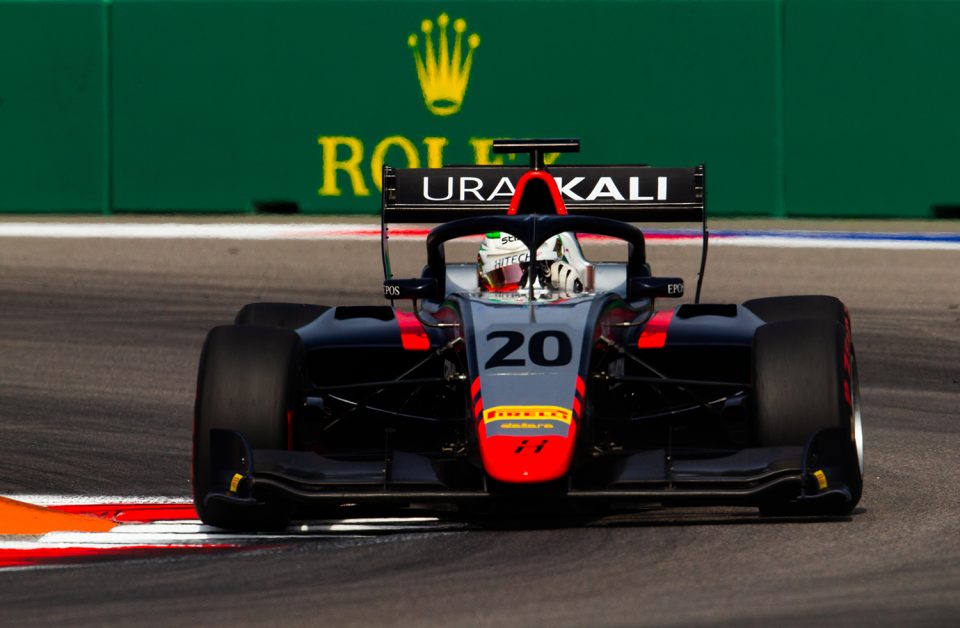 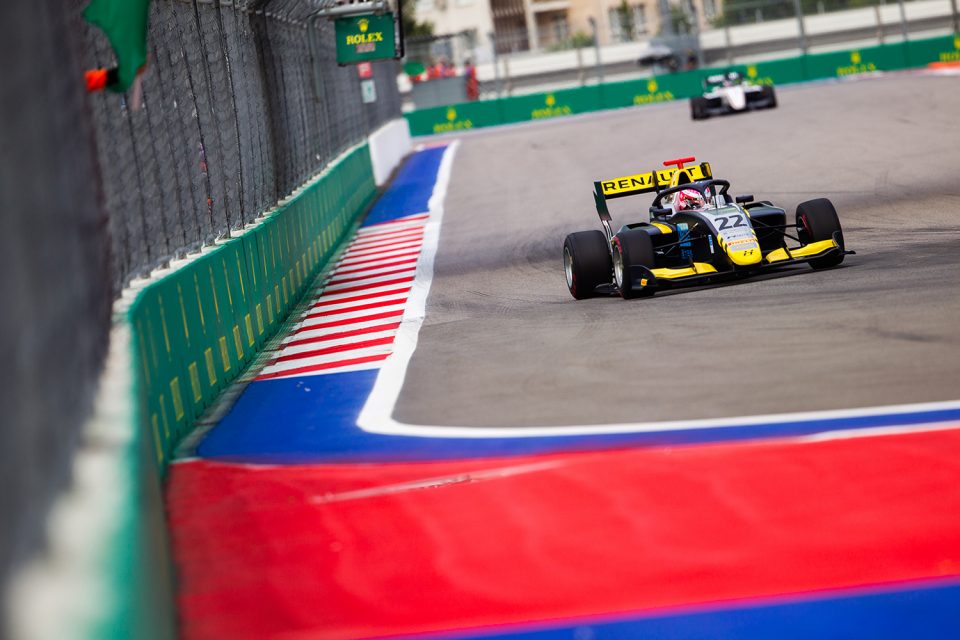 As the lights went out on the first race at Sochi Autodrom, the squad rocketed off the line in true fighting spirit. Fighting for the top step, Vips caught the back of Lundgaard on a safety car, which resulted in a 10 second penalty for causing the collision. The Red Bull Junior driver finished the race in P8, which called for a pole position start in Race 2 set to take place the following day. Ye Yifei finished in P13, whilst team mate Pulcini crossed the line in P4, narrowly missing out on points.

Following a brief spell of rain, the final race of the season got underway at the Russian circuit. Vips was clean off the line to maintain his position, fighting off the opposition in his stride. Drama played out behind him, but Vips was able to hold off the pressure and secure an impressive lights-to-flag victory. The Estonian closed off the FIA F3 season with his third victory of 2019, dominating the second race from start-to-finish. Pulcini made his move on Hughes at the start of the race, as the Brit lunged down the left of him. As he looked to react, Hughes caught the rear tyre of Pulcinis car and sent him into the gravel. The Italian managed to get going again, but returned to the back of the order and was unable to retain his position. The Italian ended the race in P16. The stewards deemed it a racing incident, which needed for no further action. Team mate Ye Yifei put on an impressive battle, rising up the order to score his first points of the season with a P6 finish. 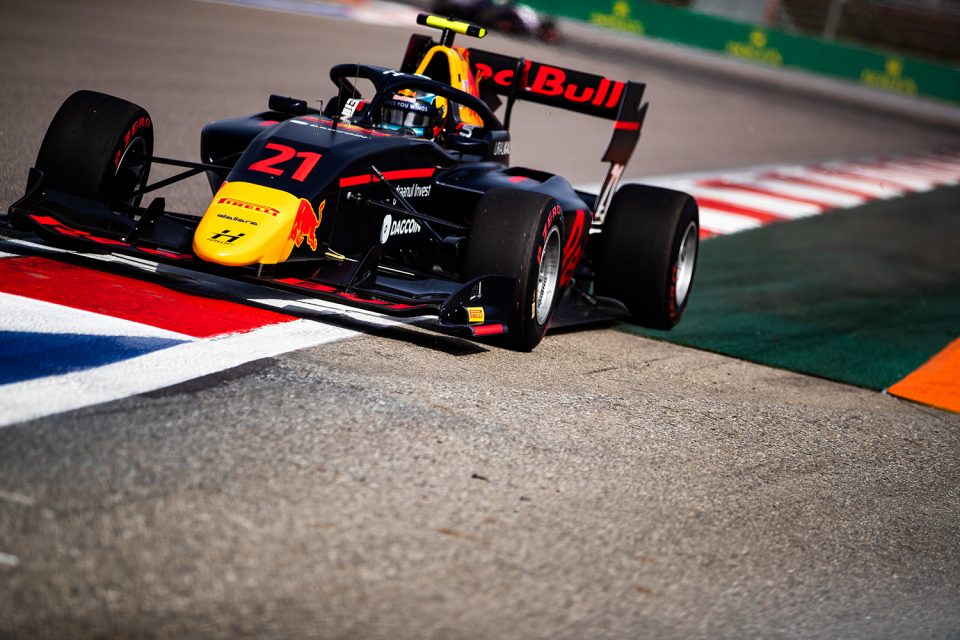