Hitech GP take to the track at Paul Ricard

Hitech GP contested the second round of the FIA F3 Championship at the French Circuit Paul Ricard in Le Castellet last weekend.

The grid was set for the first race of the French GP as temperatures soared at the iconic circuit. After qualifying in P7, Vips mastered the track with raw speed, battling the field of 29 drivers. With a successful overtake pulled out of the bag, the Estonian maximised his position to finish the race in P6, adding to the teams points haul so far this season. Pulcini became embroiled in contact early on in the race, forcing his car out of contention. Starting Race 1 in P16, Yifei put on a display of promising pace, finishing in P13 – just missing out on a points-paying position. 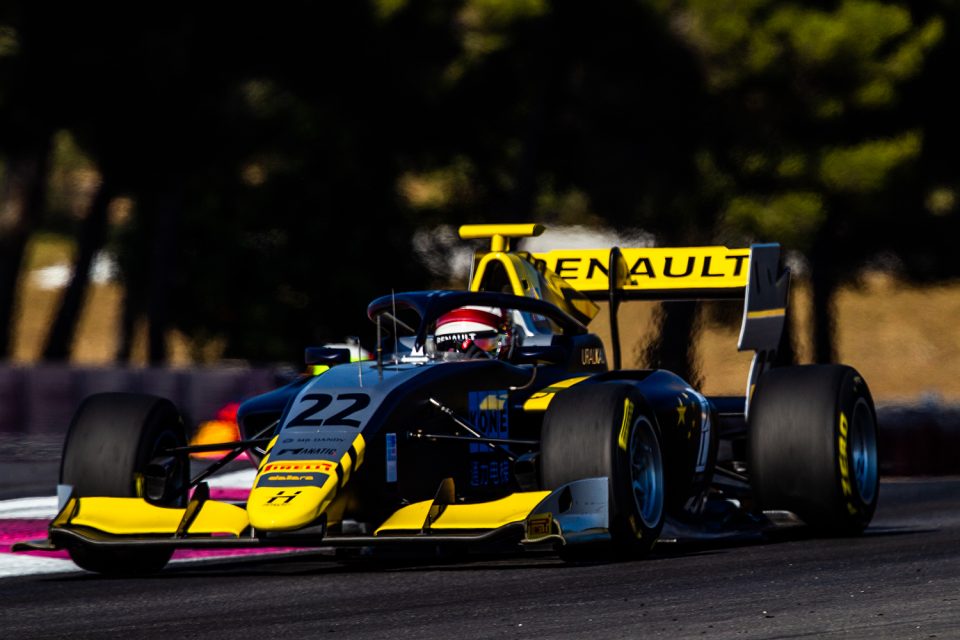 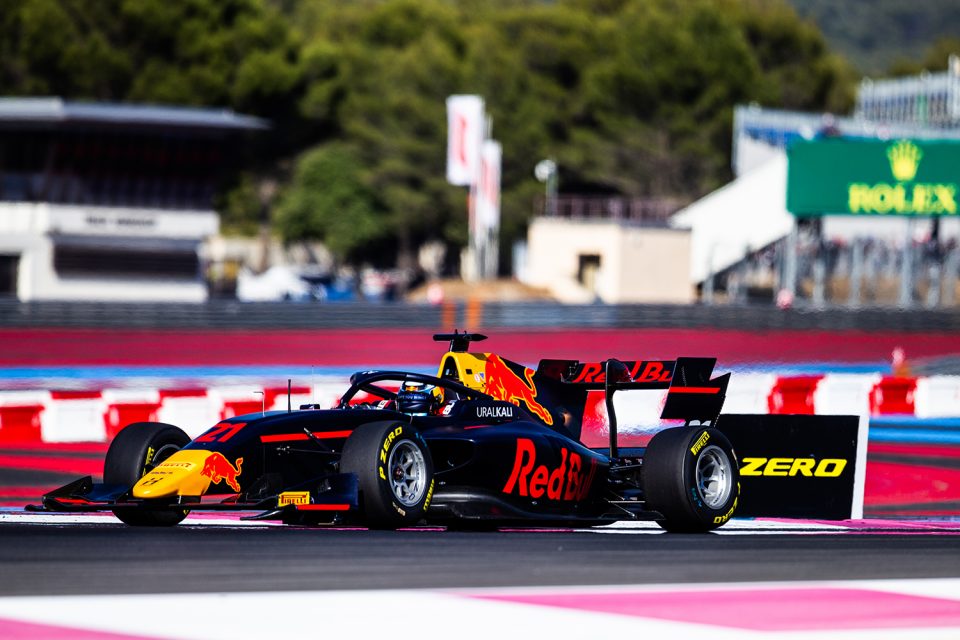 The team had a challenging final day of running at Circuit Paul Ricard, in Race 2. After starting from the back of the grid due to a penalty from the previous race, Pulcini stormed through the field in the 40-minute battle recovering his position effortlessly. The Hitech trio of Pulcini, Vips and Yifei had to content with a P12, P17 and P22 respectively, despite their best efforts to dominate the field.

The team will return to Austria’s Red Bull Ring this weekend for Round 3 of the FIA F3 Championship, in hopes of capitalising on their performance.