Liam Lawson continued Hitech’s resurgence at their home event in Silverstone with his second win of the season, taking the top step in Saturday’s Race 1. Lawson’s victory makes it back-to-back wins at Silverstone for Hitech, after Juri Vips’ victory at the British circuit in 2019. The Kiwi also gained points-collecting finish in the reverse-grid race, to put him in contention for the Championship as the series nears’ the half-way mark.

Starting on the front row in P2 of Saturday’s race, in his best qualifying so far this season, Lawson had pole position snatched from him in the final few seconds of the session, beaten by a mere 0.058 seconds. Fewtrell also sealed the time sheets in his best-ever qualifying in P4, and Red Bull junior Hauger in P19. 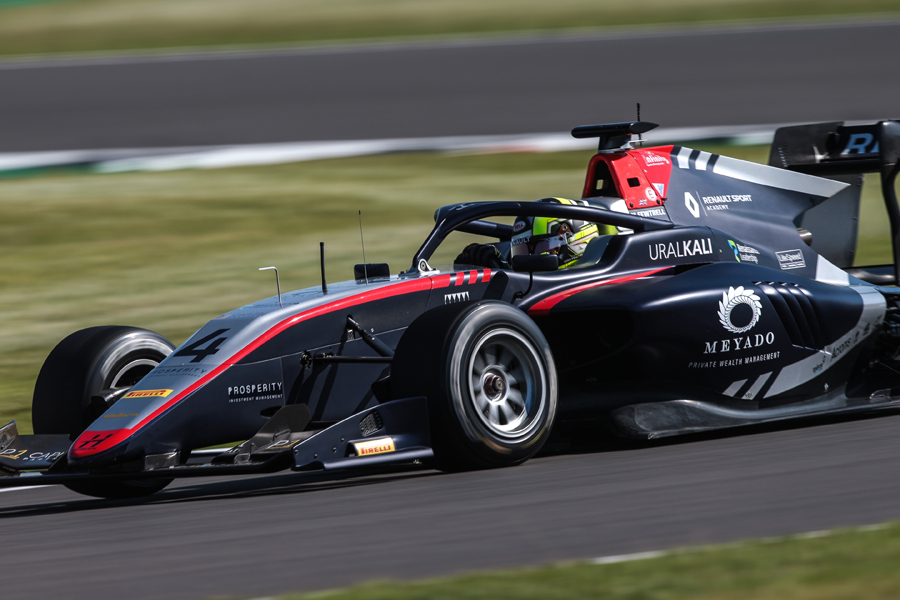 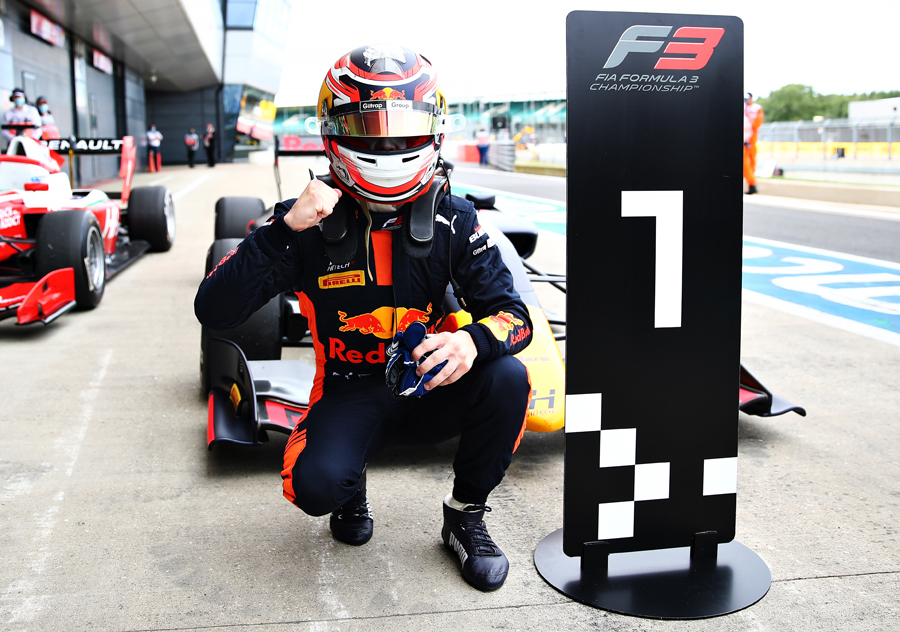 Lawson stole the lead of the opening race on the first lap with a bold move at Stowe corner and led for the duration of the race, which ended with him taking the chequered flag in the pit lane due to a race accident on track to put the field behind a safety car with four laps left to go. On the final lap, Lawson was informed to lead the remaining 24 cars down the pit lane to seal off the 20-lap race. Due to becoming caught up in a collision, of which the Briton served a 3 place grid drop for, Fewtrell was forced to retire from the race. The Briton had to start Sunday’s race from the back of the grid. Dennis Hauger finished P16 in the race.

Wrapping up the weekend

Lawson finished P7 in the standings, clinching a points paying position to boost his position in the drivers championship, which sees the Kiwi currently in 5th, just 1.5 points from 4th place. Max Fewtrell made up several places to finish the race in P20. Dennis Hauger crossed the line in P17. A repeat meeting at Silverstone this coming weekend, the last double-header on the revised COVID calendar, will see the series reach halfway.

Liam Lawson commenting on his race win at Silverstone:

“I’m obviously very happy. We did a lot of work, mainly for qualifying because that’s where we’re struggling so far this season. It was nice to have a good quali.

“The race car today was good. I think we definitely need to work on it. I was struggling a little bit towards the end of the race, but it was basically about managing it. We did a lot of prep for this. I’m really happy and proud of the team for all their hard work.”